Christine Drazan has always been a fighter. Growing up in rural Southern Oregon, her family was hit hard by the decline of the state’s timber industry and natural resource economy. Her parents, like many in the community, overcame lengthy stints of unavoidable unemployment compounded by serious health challenges. Things were not always easy, but in a family steadied by faith and purpose, Christine embraced a strong work ethic, a commitment to service and a love for Oregon.

Determined to ensure that Oregon families would not be left behind the way hers was, Christine made a decision to do all she could to serve others. For her, this meant working in the state legislature, where so many decisions that impact Oregonians are made. She quickly worked her way up to become Chief of Staff to the Republican Speaker of the House. Her career later turned to working to support small businesses and the preservation of Oregon’s history and culture. 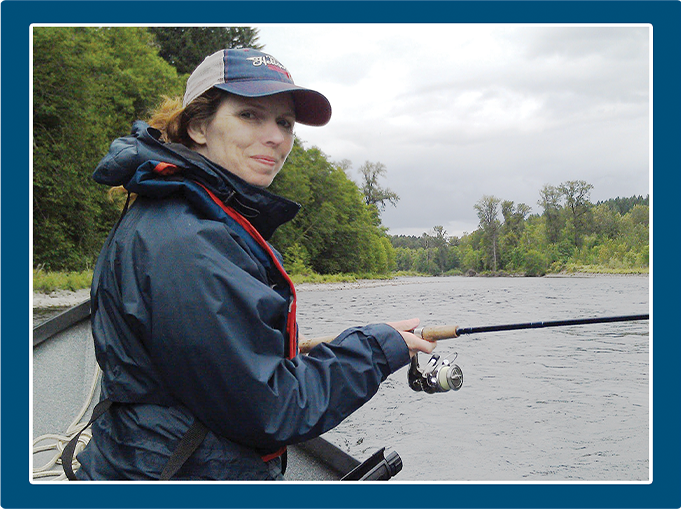 Christine embraced a strong work ethic, a commitment to service and a love for Oregon. 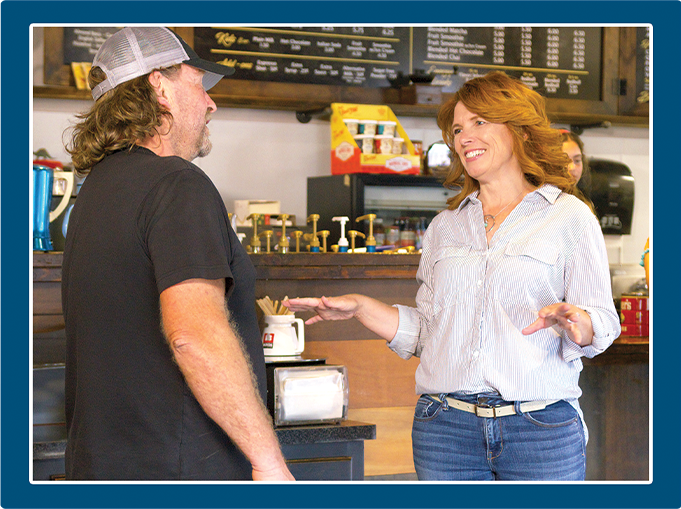 In addition to her professional career, Christine is a devoted mother of three who cares deeply about improving the quality of education in our schools and investing in our kids. She has served as a member of her school district’s budget committee and was elected to the board of her local parent teacher association. She believes keeping parents involved in their kids’ education and daily lives is critical to their success. She has personally volunteered in the classroom and launched extracurricular programs to strengthen civics education and develop student leaders.

As Christine continued to balance her career and raise her family, she found that her frustration with the political leadership in Salem only deepened under a decade of one-party rule. So, when the opportunity came to represent her community in the legislature, she decided to run for office herself. She campaigned on a promise to stand up to the status quo and to put the interests of everyday Oregonians ahead of the special interests in the Capitol. Just nine months after her victory, Republicans would elect her to lead their ranks.

Her career later turned to working to support small businesses and the preservation of Oregon’s history and culture.

As the Republican Leader, she took on the entrenched politicians and powerful special interests that control our state government. Christine fought to reopen schools and to end Governor Brown’s emergency orders that shut down Oregon’s economy. When Kate Brown and Tina Kotek tried to dramatically raise energy and gas prices on Oregon’s families and businesses, Christine led Republicans in walking out of the building to put a stop to it. When they wanted billions of dollars in new taxes, Christine stood up for Oregonians time and again by voting no. And when Kate Brown and Tina Kotek cheered while Portland burned, Christine condemned the violent rioters and defended law enforcement.

Now, Christine is ready to continue the fight by bringing fresh leadership and real change to the Governor’s office. As our next Governor, she will continue to challenge the status quo in Salem, to fight for what is best for working families and to restore some common sense to our State Capitol.

Christine and her husband Dan live in rural Clackamas County with their three children. She is a graduate of Eagle Point High School and George Fox University. 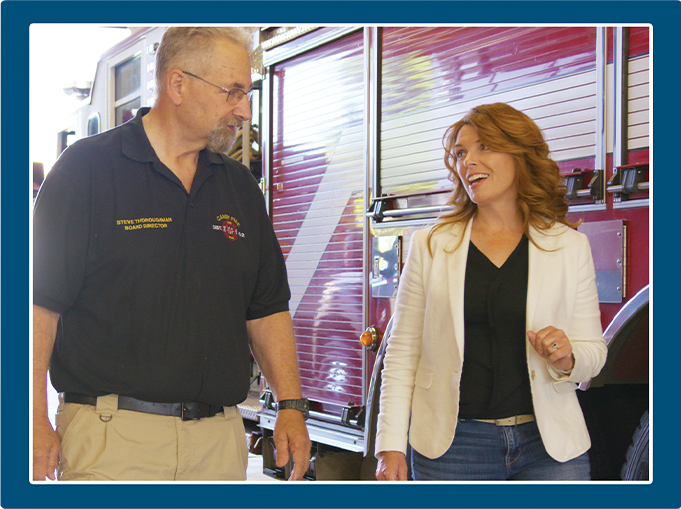 As our next Governor, she will continue to challenge the status quo in Salem, to fight for what is best for working families and to restore some common sense to our State Capitol.